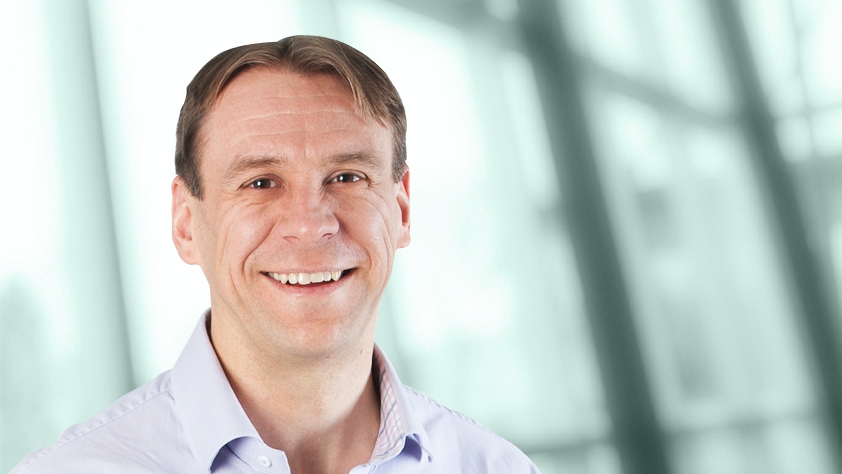 Dale Clark joined Cameco as a production manager in 2008 and was promoted to general manager. He was named vice-president of Cameco's Fuel Services Division in 2013. Headquartered in Port Hope, Ontario, he is responsible for the division's operations in Ontario including the Blind River Refinery, the Port Hope Conversion Facility and Cameco Fuel Manufacturing facilities in Port Hope and Cobourg.

Dale is passionate about making a difference in his community and currently sits on the board of directors for the Northumberland United Way.