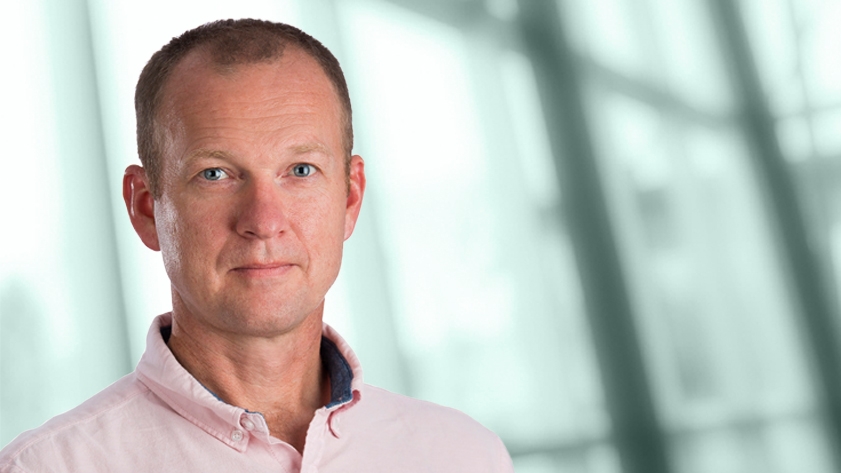 Doug joined Cameco in 2009 to manage the Cameco Fuel Manufacturing (CFM) Cobourg operations. He began managing CFM Port Hope operations in 2014 and was promoted to general manager of CFM in late 2015.

Prior to joining to Cameco, Doug was a production superintendent at General Motors' (GM) Oshawa car assembly plant. Doug held positions of increasing responsibility while at GM, both in the quality assurance and production functions. He played a leading role in the implementation of the GM Lean Manufacturing System and the ISO 9001 quality management system.