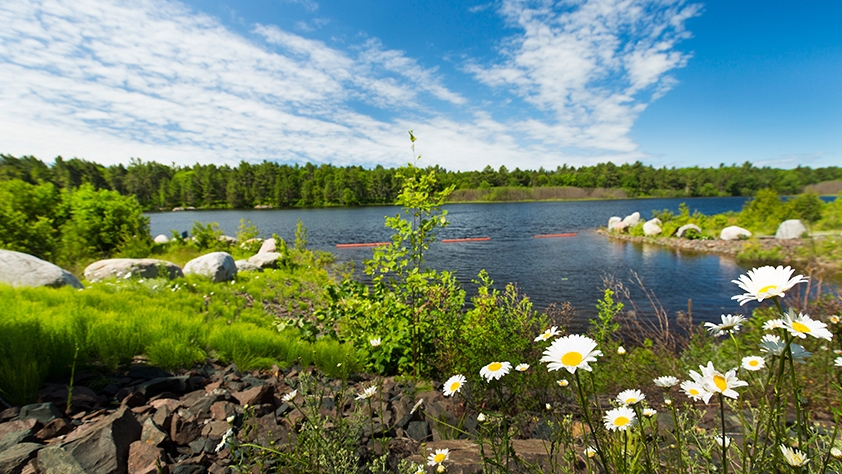 Nuclear electricity generation is a vitally important part of the world's clean energy strategies for a low-carbon future. In our role as a safe, reliable and responsible producer of the uranium fuel needed to power nuclear reactors around the world, Cameco is proud to contribute to that future.

Beyond nuclear power generation, the nuclear industry has many other applications that benefit us all, including medicine, food safety, agriculture and consumer products.