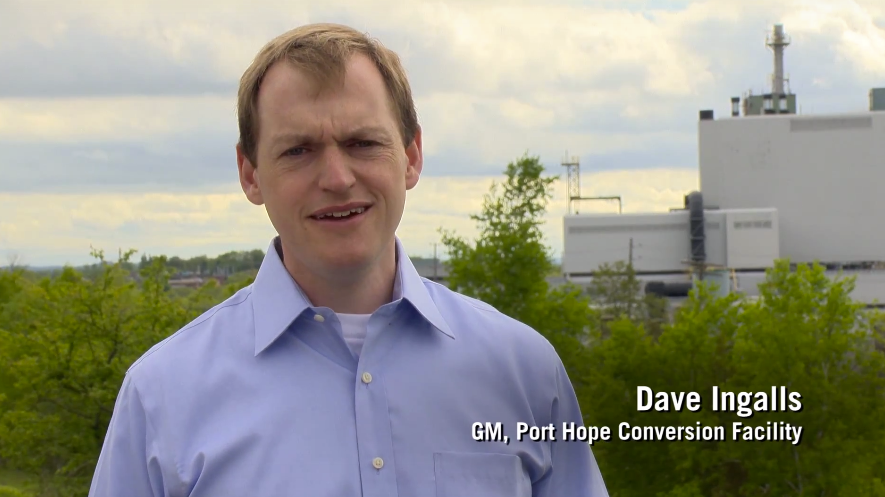 Cameco's Port Hope Conversion Facility is one of only four uranium conversion facilities in the western world.

Processing nuclear material began at this site in the 1930's, some thirty years before Canada's first nuclear power station became operational. In the 1940's, the facility was a key contributor to the scientific research leading to the very first controlled nuclear fission reaction at the University of Chicago in 1942.

Today, the facility converts purified uranium trioxide (UO3) from our Blind River Refinery to either uranium dioxide (UO2) or to uranium hexafluoride (UF6). The UO2 moves through the fuel cycle to Cameco's fuel manufacturing arm, where fuel bundles for CANDU heavy water nuclear reactors are produced. The UF6 moves on to enrichment facilities for further processing into fuel for light water nuclear reactors.

As part of our commitment to providing timely and relevant information about our operations to interested stakeholders, Cameco has developed a formal public disclosure protocol for its Ontario operations. It outlines how we communicate to local and other stakeholders. 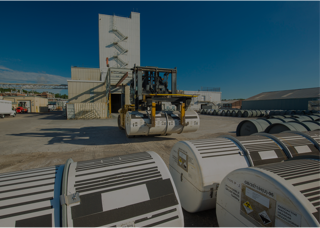 Worker and public safety are top priorities at all Cameco facilities 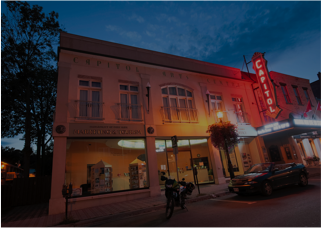